Homily – 10th Sunday in Ordinary Time – Miracles In Our Lifetimes


What amazing times we live in? 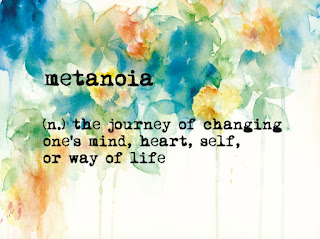 In our lifetimes, we’ve witnessed prophets, seen the world turn away from a grave social sin, and experienced miracles from this social metanoia.
Metanoia is a big word we heard a lot in deacon formation.  It’s a word I hadn’t much heard before entering the diaconate.  Webster’s Dictionary defines Metanoia as a transformative change of heart, or a spiritual conversion. 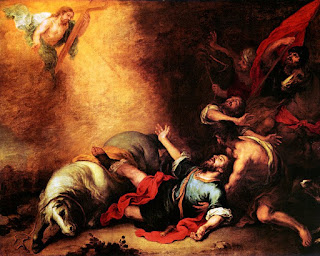 Metanoia is what St. Paul experienced when he converted from Christian-hunting Jew to the man who brought the Good News of faith in Jesus Christ to the Gentiles.  We hear him reference his personal metanoia in today’s letter to the Galatians.
God calls us all to constantly pray for transformative changes of hearts when it comes to the sins that dictate our lives (both social and personal); to spiritually turn away from these sins and walk closer to God.
As I said, what amazing times we live in. In our lifetimes, many of us have been blessed to watch our country turn away from a glaring social sin: institutional racism. 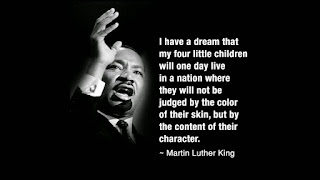 As a child of the 1960s, the civil rights movement had a big impact on me.  I still remember the April day Martin Luther King Jr. was assassinated.
In my family, I was blessed with a father and mother who judged a person “not by the color of their skin, but by the content of their character.” In fact, my Godmother is an African-American nurse who attended Seattle University with my mom.
Still, I can remember the taste of 1960’s racism. 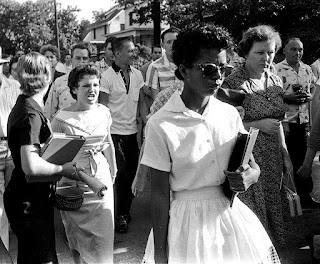 Growing up we had a sweet, elderly next-door neighbor lady who became a hate-spewing racist when talking about people of color.
For a young boy, this was all too confusing. I never understood this level of hatred toward a person solely due to the color of their skin.
Hatred is never from God, only love is from our Lord and Savior.  Hatred comes from another source -- the opposite of a divine source.
What’s the miracle in all of this, you ask?  Who in the turbulent 1950s or 1960s would have ever believed an African-American would be elected President of the United States?  Like or dislike the man himself, one must marvel at how far we’ve come as a country when we as a society turned away from the social sin of racism.
This is not to say racism is dead and gone in America. Sadly, as a nation, we still have a lot of work to do in this area. 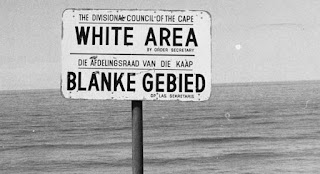 In South Africa, apartheid was the law of the land until the early 1990s. Minority whites ruled over a majority, black population 10-times bigger than their white masters.
It was a brutal, repressive and abusive system.
Many of the whites there were certain of the coming retaliatory violence when blacks took over as the ruling race. Retaliations seen in other parts of Africa would inevitably happen in South Africa. 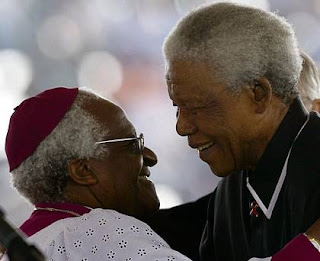 
“Blessed are the peacemakers, for they will be called Children of God.” 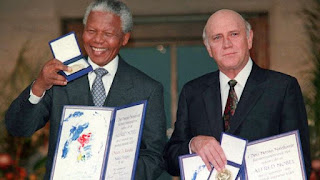 Rev. Tutu, President Mandela and the last white South African leader President F. W. De Klerk helped a nation to turn away from its social sin.
By their words and actions, South Africa (a poster-child of modern day racism) had a transformative change of heart.  South Africa witnessed a peaceful transfer of power from white to black rule without the retaliation seen in earlier national transformations in Africa.  This, too, can only be seen as a modern day miracle.
What does all this have to do with today’s Gospel and readings?
Let’s use St. Paul’s letter to the Galatians as a guide to the miracles of Jesus in our world today and yesterday.
To understand its context, one needs to understand what was happening in Galatia two-thousand years ago. Paul spent time there and formed a beautiful Christian community. 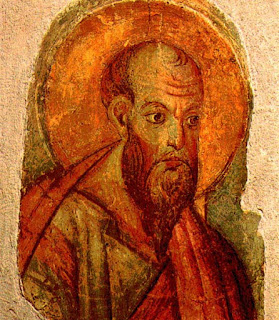 But after he left, a group of Jewish missionaries came along and challenged what Paul taught. They felt Paul had watered down the Gospel message to please the gentiles of this dusty outpost in what is now modern day Turkey.

These missionaries said the only true Disciple of Christ must be a practicing Jew, must be circumcised, must diligently follow all 613 laws of the Torah.
In other words, the church had two entrance doors. One for Jews only.  Another for non-Jews.
Sound familiar?
Sound like the Jim Crow laws that kept racism alive and well in the U.S. after the Civil War? 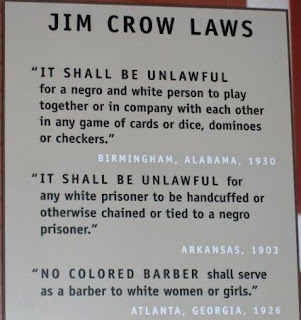 Sound like a society of minority whites who felt moral superiority over less educated blacks in South Africa?
Miracles let God’s voice be heard in 1960s America, in 1990s South Africa, and in Paul’s world two millennia ago.
Jesus and His Gospel message of love conquer the human inclination toward hatred, racism, and social sin.
As St. Paul would argue to the people of Galatia, the Good News of Jesus knows no boundaries of Jew or gentile, free or slave, male or female. As St. Paul tells the Galatians, “you are all one in Christ Jesus.”
So what social or personal sin do we need to turn away from today? What transformative change of heart is God calling us to?
Pray.
Check our prejudices.
Listen to our hearts.
Ask God for guidance as we become the saints God wants us to be in this life. 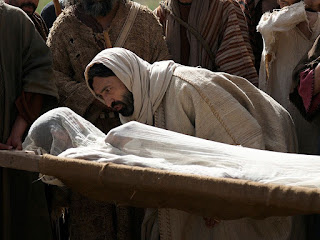 Posted by iServant Media at 3:34 PM No comments: