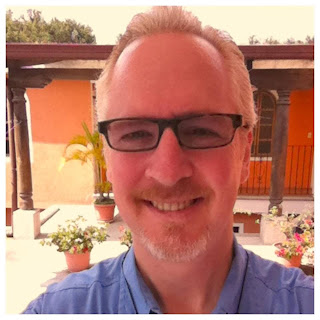 Really, Lord?  Is that what you are demanding of me?

Is that what you are demanding of each and every person here in this Church today?

I find it ironic this Gospel reading happens on the weekend of the Feast of St. Lawrence, deacon and martyr.  ﻿﻿


I’ve talked about him before.


He’s the early Christian deacon who was asked by the Prefect of Rome to hand over the wealth of the church to the Roman Empire and after a few days brought the poor, the sick and the beggars of Rome before the Prefect and said, “Here are the treasures of the Church.”


For his actions, he was roasted to death over a hot fire.  Lawrence prayed as he was being burned alive that God would bring the entire pagan Roman Empire to Jesus Christ.


His prayers were answered 55 short years later when Constantine legalized Christianity and eventually became a Christian himself.

We are all called to sacrifice everything for the love of Jesus Christ, His Kingdom and His Church.

The expectations of a deacon are beautifully reflected in today’s Gospel reading.


As I’ve said, this Gospel reading is most responsible for my stepping forward and becoming a deacon.


You see, I’ve been given much in my life.  I was born in a time of prosperity, in a land of plenty, as a citizen of one of the richest nations ever to grace earthly history.


I have a beautiful wife, two great kids.  When I started my deacon formation I even had a job I loved.


But during formation, I heard God calling me to do more, to trust in Him and give my life to the Church.


My moment of truth and trust happened one raw, November day in 2009.  I was a year into formation and really just beginning my journey to become a deacon.


On that day, God broke through and got my attention. 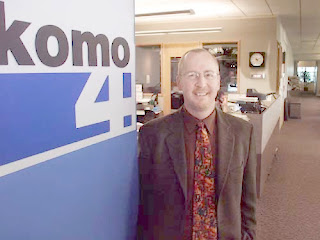 At the time, I was manager of KOMO Newsradio and on that day was on my cell phone outside my spiritual director’s house marshalling resources to cover a major shooting involving four Lakewood police officers, gunned down in cold blood in a coffee shop in Parkland.


As I hung up the phone and began to walk into the rectory of Father Larry Reilly, I had the most overwhelming feeling:  My time at KOMO was over.  My eight year career as the founding manager of Seattle’s first all-news radio station was over.  Finito.  Done.


I thought, really, Lord?  God, you gave me this marvelous opportunity, now you want to take it away from me? 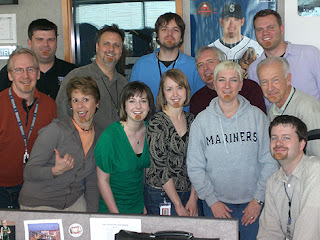 I shared this message from God with my spiritual director.  He told me to pray on it in the coming week and I would better know where God was leading me.


A few days later on Tuesday, I got an early morning wake-up call from the newsroom at a little after 2 am.  The murderer of the four police officers was himself shot and killed in South Seattle by an astute Seattle police officer acting on a hunch.


I got up, got showered and went into work to help coordinate a long, long day of news coverage.


By the end of the day I was pooped.  It was then that I remembered my pastoral internship at L’Arche, a community built around individuals with intellectual disabilities. 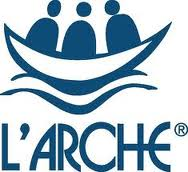 
But as I started to drive home, about to blow off my pastoral assignment, I felt God steering me in the direction of L’Arche’s Noah House.


I got there a little late for dinner.  And as I quietly snuck in and sat down at the dinner table, one of the core residents, a lovely, joy-filled woman named Nancy, turned to me and said, “Welcome Home.”
She was right.  I was finally home where I was always supposed to be.


Well, I started to quietly cry.


Now, I’ve learned that God is usually the reason for my tears.


In that moment, God had showed me my true destiny was pastoral ministry, not running a large Seattle news organization. 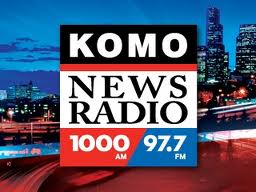 It was time to hang it up.


But we had one kid in college and another soon headed to college.  How could I step away from a great paying job?


A few days later, I was installed as a “deacon candidate” by Archbishop Brunett in a beautiful ceremony at St. James Cathedral.


The next day, I got my answer.  My cell phone rang and a guy on the other end of the line was a manager from the largest broadcaster in Canada asking if I could consult his station.


I thought, “There’s no way.  I have a demanding job.  I’m in the middle of time consuming deacon formation program…”


It took me a few minutes to realize God was handing me a lifeline, a way to step off a career treadmill that was killing me and spend more time in pastoral ministry.


I now no longer question when God wants me to do something.  I just do it. 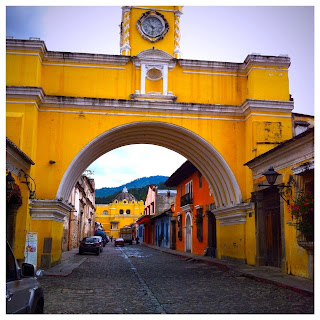 When I heard His call to go to Guatemala to learn Spanish this summer, I did it.  It took me way outside my comfort zone, enduring six long weeks away from my family, losing nearly 15-pounds from the basic food served by our Guatemalan homestay family (that wasn’t so bad actually), and suffering through a case of bedbug infestation. 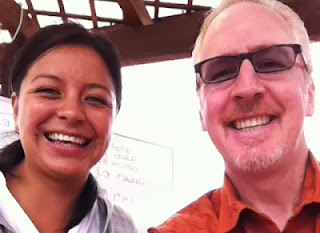 We in the United States are the very people Jesus is talking to in today’s Gospel passage.  We live a privileged life compared to the rest of the world.  We have creature comforts unheard of in third world nations.


Do we see ourselves as deserving of these earthly pleasures at the expense of poor who make our clothing, make our food, or make our consumer products? 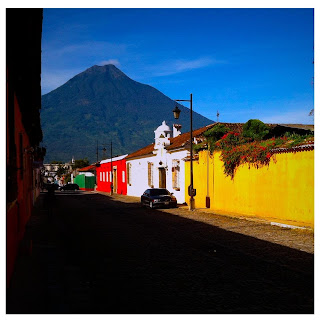 Are we the servants living it up while the Master of the house is away, eating, drinking, and getting drunk on His spoils?


Or better put, are we building up an inexhaustible treasure in heaven or our own treasure here on earth?


If Jesus returned today, would He think we’ve done enough for the Kingdom?  Or would we be punished for our actions or lack of actions?


These are questions only you can answer for yourself.

I’d like to end with the Prayer to St. Lawrence:


O Generous patron of the Church’s poor, St. Lawrence, pray to the One God, Father, Son and Holy Spirit that all the poor of the Church in need in every corner of the world may feel the effect of the love of their brothers and sisters who seek to help them.

Deliver the Church from the greed and envy of the powerful and protect her rights and property so that she may serve the needy in freedom, giving them good things for soul and body.


May we come some day with all those whom we helped on earth to the bright mansions of heaven where we will enjoy the riches of God’s house and the company of the Savior who lives and reigns forever and ever.  Amen. 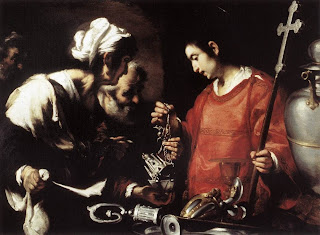 Posted by iServant Media at 1:46 PM