Homily – Baptism of the Lord - Unbroken 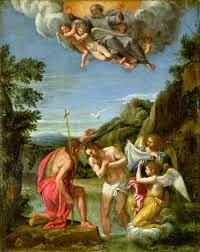 Don’t we all long to hear those words from our creator?
Jesus heard these words from His Father before starting His public ministry. No one yet knew what incredible things He would do with His life.
Revelation takes time.  Revelation takes time in all of our lives.
In the first reading from the Prophet Isaiah, we hear one of the Servant Songs heralding the coming of the Messiah.
“He shall bring forth justice to the nations, not crying out, not shouting, not making his voice heard in the street.  A bruised reed he shall not break, and a smoldering wick he shall not quench.”
The disciples in Mark’s Gospel are expecting a strong, military-style Messiah to lead the people of Israel out of bondage, but Jesus is definitely not that.
No, He is the Lamb of God who takes away the sins of the world. He will lead His people with gentleness, love and kindness. 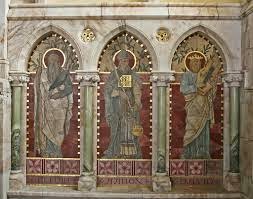 And we are His people, conformed to Christ by our own baptism; washed clean of original sin by Holy water; anointed Priest, Prophet and King with Sacred Chrism oil. We are reborn of water and Spirit.
But sometimes in life we lose our way.  We fail to live up to our Royal beginnings.  We turn our backs on Jesus and go about our lives as if the connection to Christ from our own baptism means nothing at all.
But he’s always there, giving us signs and wonders to help us feel His presence in our lives, waiting to heal our brokenness, to restore us to new life in the Holy Spirit.
I read a fascinating book over the Christmas holiday called “Unbroken.” It’s about the amazing life story of Louie Zamperini. Louie was born and baptized Catholic to an Italian immigrant family and raised in Southern California. 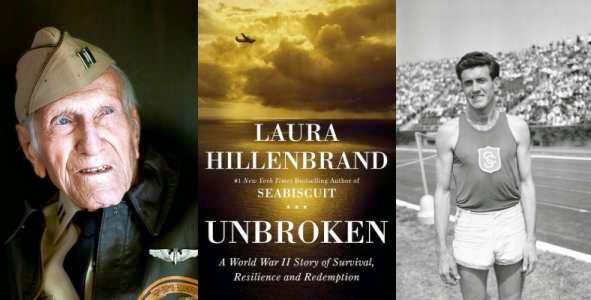 He was a feisty sort, a rascal, a troublemaker as a lad. But one day he did what he was born to do. He ran. And he never looked back.
He eventually became the world record holder for the high school mile and even ran in the 1936 Berlin Olympics at the age of 19. 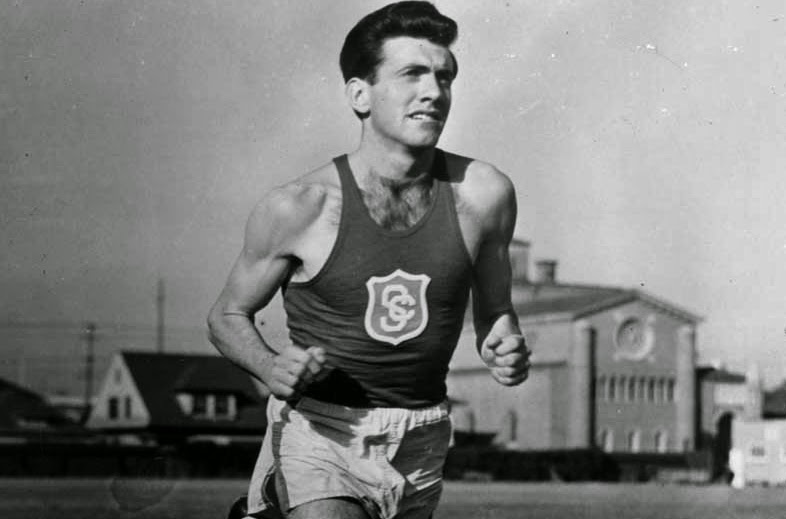 Louie became a track star at USC and trained for the 1940 Olympics in Tokyo where he was expected to win the Gold.
But it was not to be. Tokyo eventually bowed out of the Olympic Games. Helsinki, Finland was selected to host. But World War Two with Germany was taking a heavy toll in Europe.  The 1940 Olympics were eventually cancelled.
When the Japanese bombed Pearl Harbor, Louie enlisted in the Air Corps and was placed on a B-24 Liberator as a bombardier.  The plane was dubbed the “Flying Coffin” because so many would go down in the Pacific. 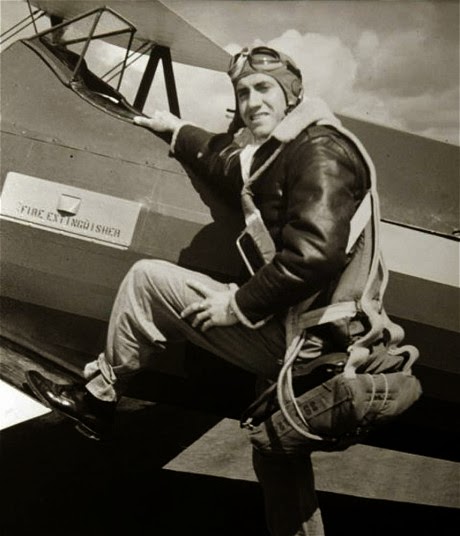 Louie and his buddies would survive many scrapes with the Japanese over the Pacific; close calls too numerous to count. He earned the nickname “Lucky Louie” in the newspapers for cheating death so many times.
His amazing journey into Hell would happen on a fateful flight to search for a downed airplane hundreds of miles south of the Hawaiian Islands.  They were flying in the only plane available that day; a relic, stripped of its parts for other planes. 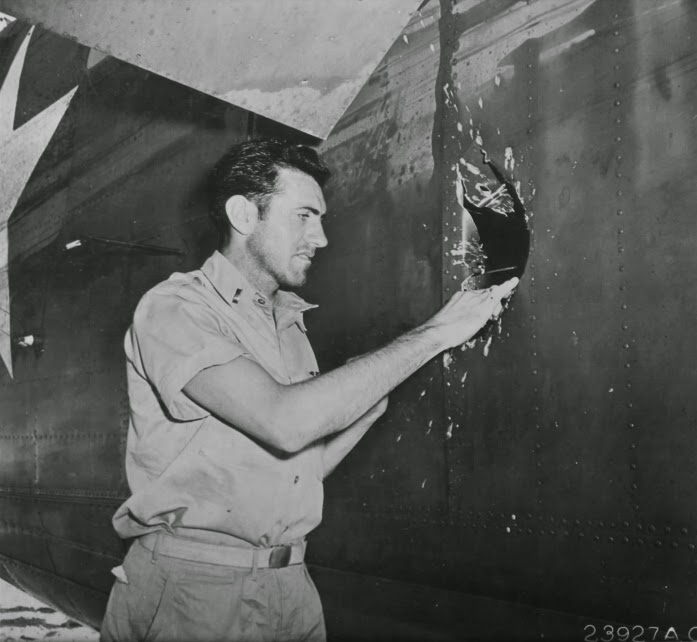 The plane would crash in the ocean after multiple engine failures. Louie, one of the pilots and the tail gunner were the only ones to survive out of a crew of 11.
But not before a miracle occurred in the waters of the Pacific when somehow he got free of a “spaghetti, snarl of wires” entangling his legs. He passed out as the plane was dragging him to the bottom of the ocean only to awaken in the dark with the wires gone.
Louie and the two others would be stranded on a pair of life rafts surrounded by hungry sharks, circling and rubbing their dorsal fins on the sides and bottom of the boats. 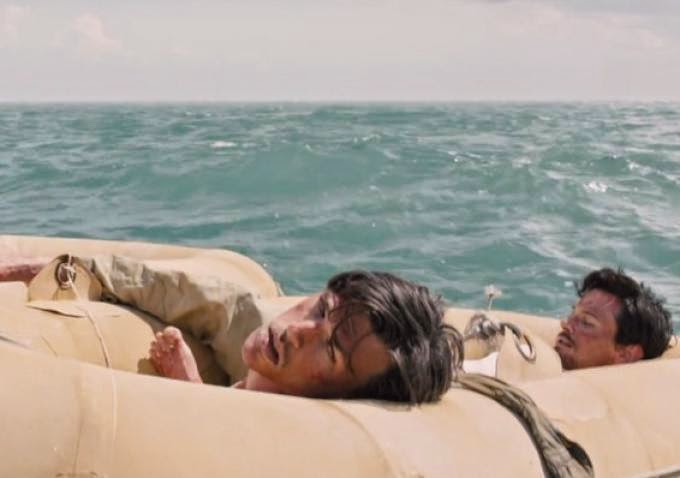 The men prayed like they had never prayed before.
Louie and the pilot would survive for 47 days at sea in a life raft containing little food, little water and little hope. The third man died when he ran out of hope on the 33rd day.
As they buried their colleague at sea, Louie and his pilot friend “Phil” were as far from salvation as the day they’d crashed. No human beings had ever survived more than 34 days stranded at sea in a lifeboat.

But Louie and “Phil,” another Catholic from Indiana, survived on water from rare rain squalls and the occasional fish, albatross and even shark.
“One morning, they woke to a strange stillness. The rise and fall of the raft had ceased, and it sat virtually motionless . . . It was an experience of transcendence. Phil watched the sky, whispering that it looked like a pearl. Then they fell into reverent silence. . . . Such beauty, (Louie) thought, was too perfect to have come about by mere chance. That day in the Pacific was, to him, a gift crafted deliberately, compassionately, for him and Phil.”
One other time, Louie heard what he described as angels singing in the clouds.
And in a moment of prayer in a raging storm with 30-foot swells Louie promised God, “Bring me home alive, and I’ll seek you and serve you.” 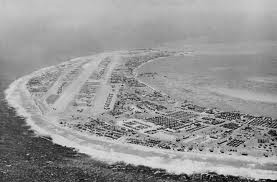 Eventually they were rescued, but by the Japanese, and sent to a series of prison camps where they endured years of starvation, harsh beatings, and physical and psychological torture.
Louie was a big target in the prison camps due to his fame as an Olympic athlete. But Louie survived it all. The Japanese would never break him. 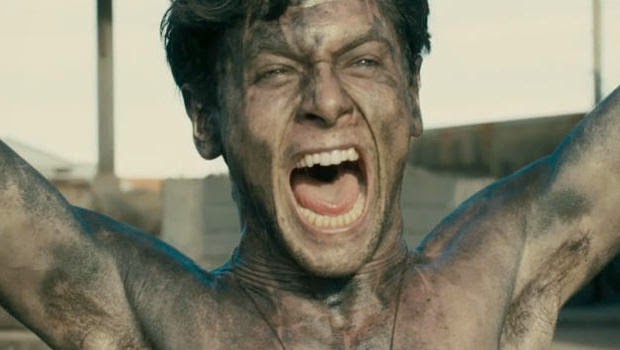 To the Japanese culture of the time, being a captive was shameful. As a result, the Japanese soldiers had no trouble treating the prisoners of war in brutal, dehumanizing ways.
In the first prison camp on what was called “Execution Island,” Louie encountered a first; a compassionate Japanese soldier concerned about his well-being. 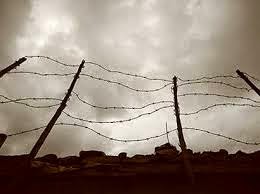 The guard asked, “You Christian?”
Louie hadn’t been in a church since a bad experience with a priest when he was a boy, but replied, “yes.”
The guard said, “Me Christian.”
The Guard gave him hard candy and served as his protector at a time his fellow guards were starving and beating Louie and his friend “Phil.”
Louie was sent from prisoner camp to prisoner camp in Japan.  He was near death dozens of times due to starvation and frequent abuse; beatings with a wood cane and a leather belt with a huge brass buckle. 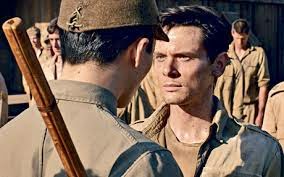 The Japanese even tried to use the former Olympic star as a propaganda tool, but Louie refused to betray his country.
One day, the men were led down to a river near their prison camp for the first time and told to take a bath. As they washed clean in the waters, an American plane flew overheard flashing a Morse Code message with it red lights:  “The war is over.”  The men cheered and celebrated for the first time in Japan. 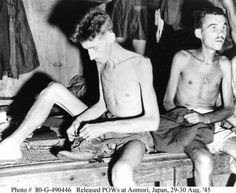 Louie and his pilot buddy were freed from the camps, emaciated, sick and on wobbly legs.
After rehabbing in the Pacific, the men were able to go home. 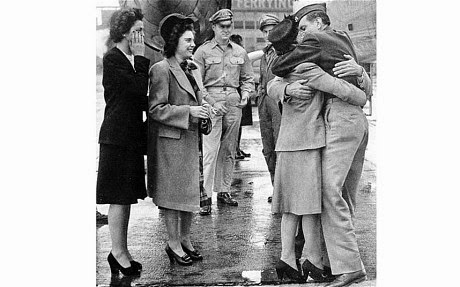 His family rejoiced at the return of their beloved son. They were well pleased to see Louie was “unbroken” from the experience. That was the exact thought Louie’s mother had as she sat smiling at him in the family home in Torrance, California, on the day of his return.
Even when we think we are unbroken, we’re broken without the love of Christ in our hearts.
A few months after his return home, Louie started drinking heavily. It was the only way to escape the ghosts of his prison camp tormentors, especially one man named Wantanabe and nicknamed “The Bird.” 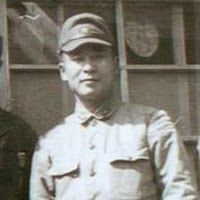 This psychopath made it his mission to break the great Olympic runner. Each time he failed, the beatings became more severe.
As Louie drank, he developed a plan to go back to Japan, to find and kill “The Bird.” This plan would consume his every waking and dreaming thought.
The anger inside boiled to a fever pitch, affecting his relationships with his family and his new wife.  He even woke up from one dream about strangling “The Bird” with his hands around his wife’s throat choking her. 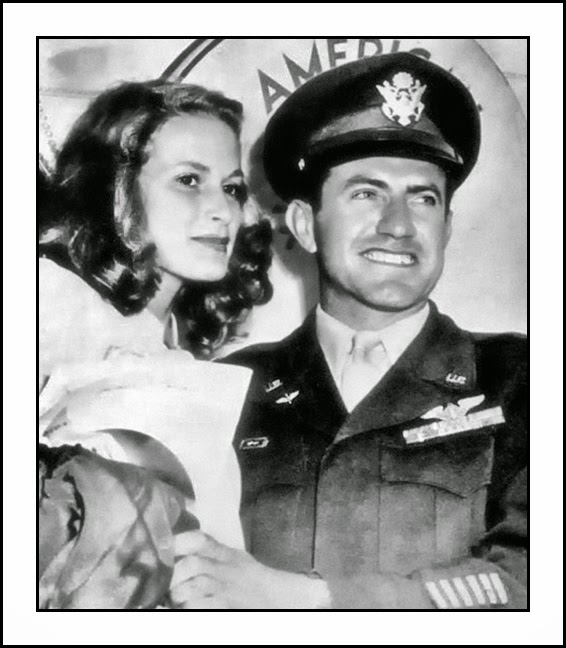 Unbroken from war, Louie was a broken mess of post-traumatic stress and addiction.
Then in late 1949 his wife asked Louie to join her to see a young, new evangelist who was holding a Christian revival in Los Angeles. Louie said, “no way.” But his wife’s persistence finally won out. 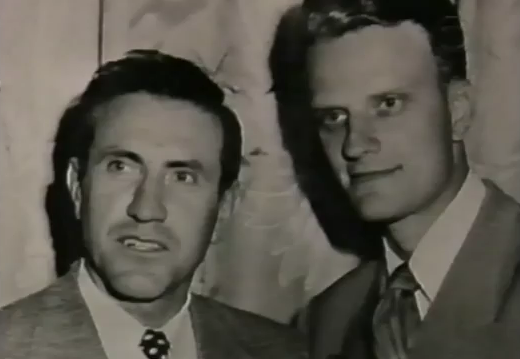 As Louie sat inside the big tent listening to Billy Graham, something happened.  As Louie heard the fiery preacher read scripture and weave it into the lives of his audience, Louie felt suddenly wide awake. God had gone to work and was healing this broken man.
As he looked back on his war experience, Louie saw the hand of God saving him time and time again; from the plane crash and tangle of wires; from the 47 days at sea, dying on a life raft, starving and delirious; from the brutal torture and abuse in Japanese prison camp guards when he was beaten nearly to death dozens of times.
On that night, Louie went home with his wife, dumped all his booze down the drain and never touched alcohol again. 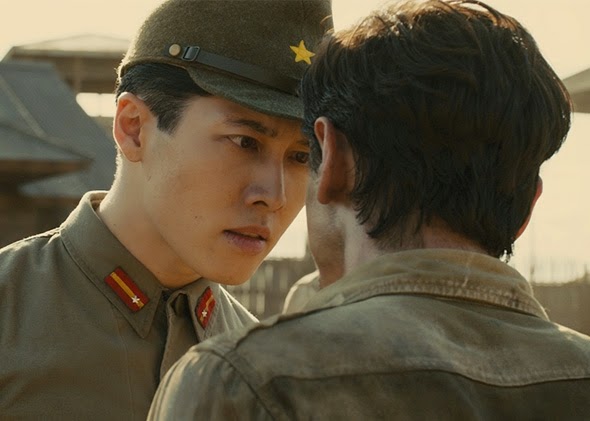 “The next morning, he woke feeling cleansed. For the first time in five years, the Bird hadn’t come into his dreams. The Bird would never come again… That morning, he believed, he was a new creation.”  He was reborn, washed clean from his horrifying experience.
Sadly, this part of the story was never covered in the Hollywood movie now in theaters.
For Louie, the war was finally over. He learned to forgive his tormentors, especially “The Bird.” He was called by God to start a camp for wayward boys in the mountains of California. 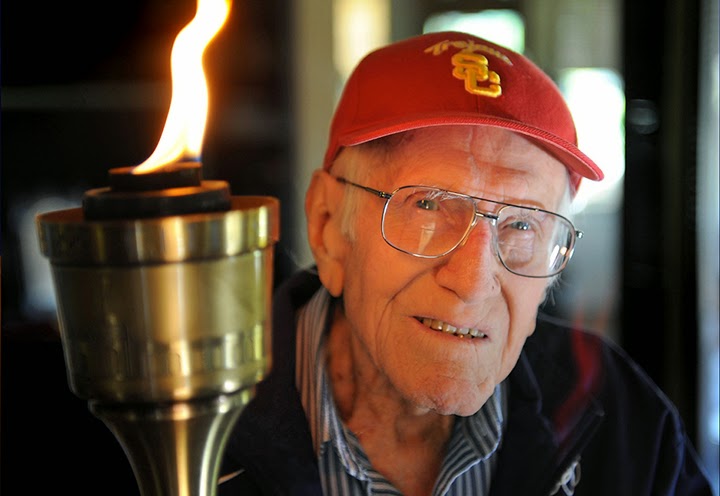 And he finally got to run in the Olympics in Japan, as he carried the torch through the town of his last prison camp near the host city of Nagano in 1998 at the age of 81. 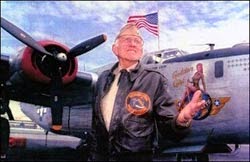 Louie Zamperini died last year at 97, unbroken, washed clean of all the hate, anger and vengeance from his war experience by the waters of his own Baptism and the love of Jesus Christ.
Posted by iServant Media at 9:07 PM