How many of you have heard of NBC news anchor Brian Williams? 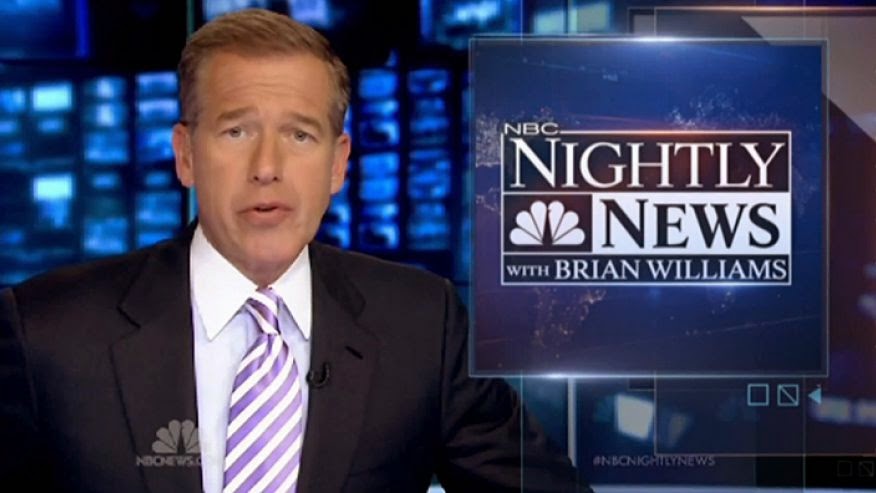 Here’s a guy who should have taken Jesus’ Gospel message today to heart.


Brian told a big lie.  He perpetrated deceit. And got caught doing it.
Here’s how the story began over a decade ago.

No lying here. Straight-forward journalism. But fast-forward 10-years and the story changed.


Brian Williams was forced to apologize on the NBC Nightly News last week after a soldier onboard the actual helicopter hit by enemy fire said, “Hey dude, you weren’t on my helicopter.” 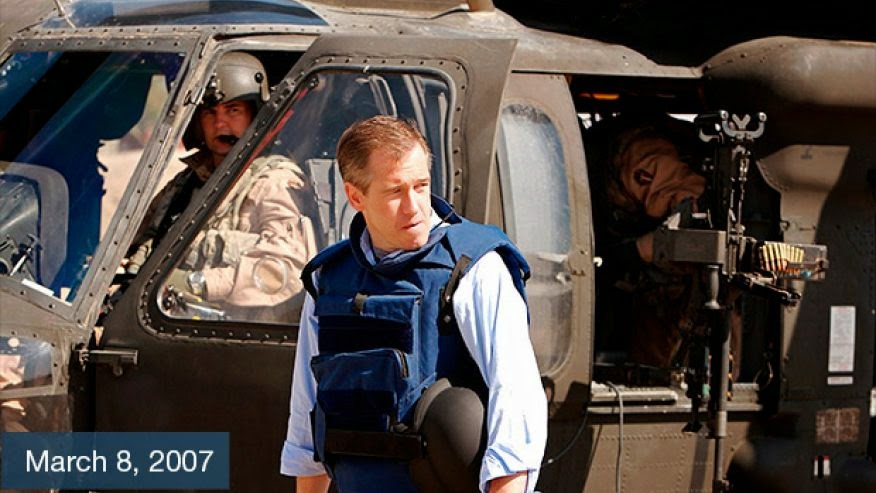 Now many of Brian Williams’ stories from the news trenches are being called into question. Did he lie about those, too?
Did he lie about seeing bodies floating through the French Quarter while covering Hurricane Katrina in New Orleans ten years ago? Did he lie about Iran’s President telling him personally that the leader didn’t want an arsenal of nuclear weapons? 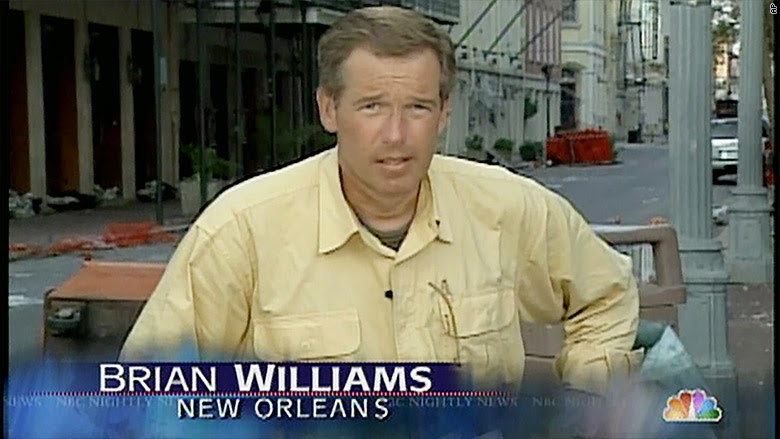 His trustworthiness is now in question.
The news anchor and managing editor of the NBC Nightly News is now suspended from the airwaves for six months without pay.  That will cost him six-million dollars.

His future as America’s number-one news anchor is now in jeopardy.
And all because he didn’t tell the truth.
As Jesus said, “but (‘all these evils’) that come from within are what defile… evil thoughts, unchastity, theft, murder, adultery, greed, malice, deceit…” The list goes on. 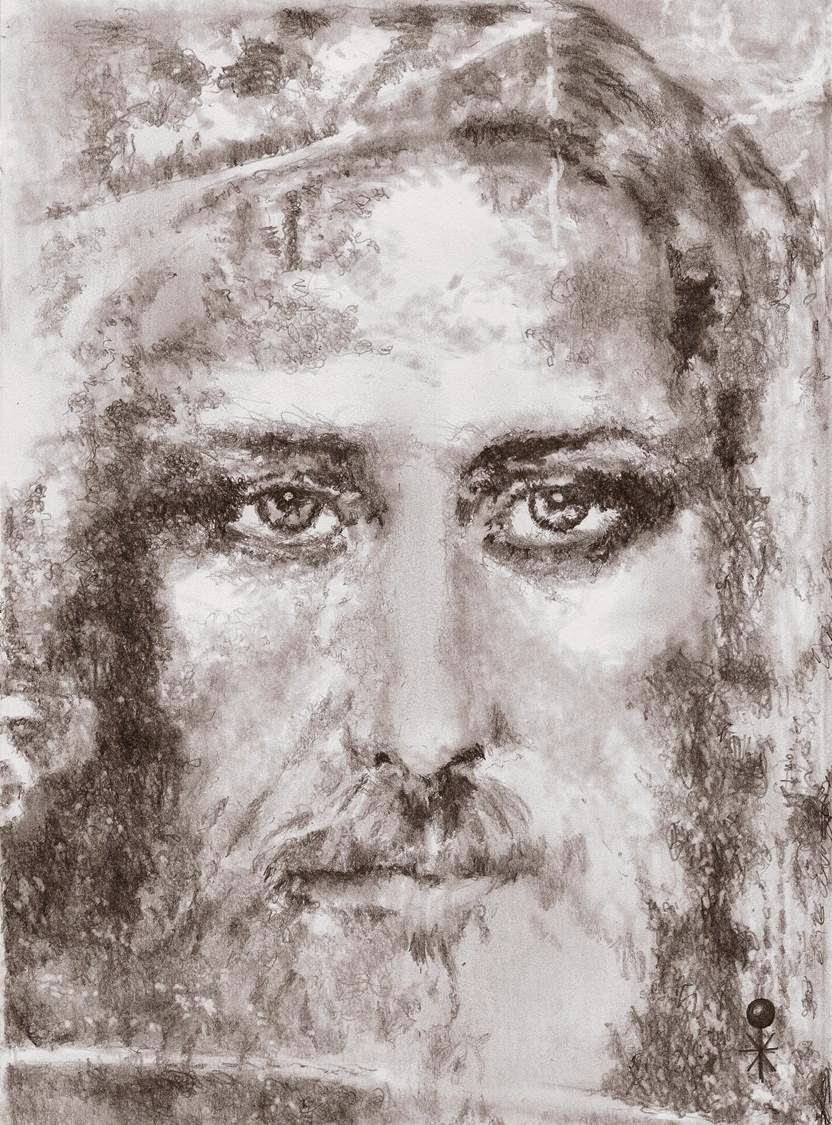 What wicked webs we humans weave with our human behavior when not in full communion  with our God.
As we heard in Genesis, we are created in the likeness of God. We are created for truth. We are NOT created for lies.
Wasn’t it a lie that got Adam and Eve banished from the Garden of Eden after they told God they didn’t eat fruit from the tree of knowledge of good and evil.
It’s a choice Jesus knew each person must face DAILY:  To live in the light of God; to live in a world of truth.  Or to live in the shadows of evil; to live in a world of lies.
What choice will you make?