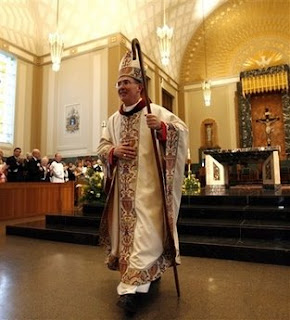 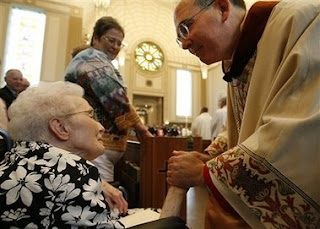 Bishop Sartain was born on June 6, 1952 in Memphis, Tennessee.

Bishop Sartain attended St. Meinrad College in Indiana, studied at the Pontifical University of St. Thomas in Rome, and earned a licentiate of sacred theology from the Pontifical Athenaeum San Anselmo in Rome in 1979.

In addition to his pastoral experience as a parochial vicar and as a pastor, Bishop Sartain also has considerable administrative experience, having served as Director of Vocations, Chancellor, Moderator of the Curia, Vicar for Clergy, and Vicar General. He has also been a chaplain, academic dean for the permanent diaconate formation program, and a member of the Advisory Council for the Institute for Priestly Formation.

He currently is a member of the Administrative Committee of the
United States Conference of Catholic Bishops. 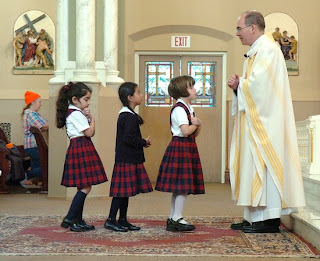 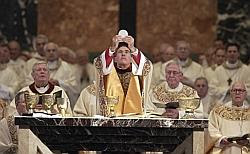 Posted by iServant Media at 6:30 AM